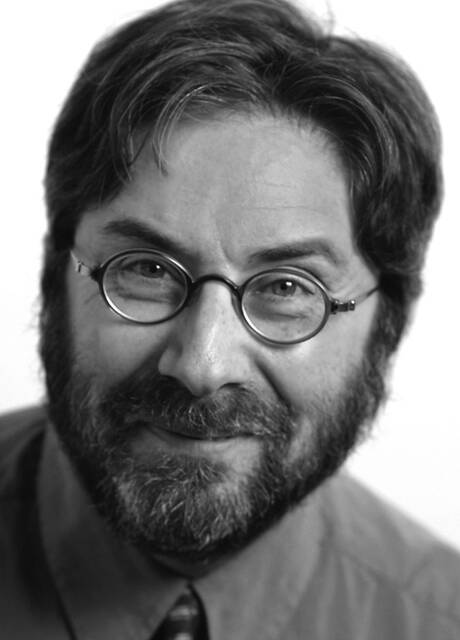 It’s blasphemy in certain circles to state the obvious, which is that America is not exceptional in every way and that Americans are not the peerless masters of the universe. Heck, I’ll even dare to say that some countries do some things better than we do.

Consider, for instance, Australia. If I didn’t have a job, family, and friends, I’d be tempted to move there. Because the people who live there are far less likely to be mowed down en masse in a food store, or in a movie theater, or at a concert, or in a restaurant, or in a school.

When the Australians suffered a horrible massacre in 1996 – a gunman killed 35 in a seaside resort – their elected leaders didn’t waste time with worthless prayers. Instead they responded like rational civilized human beings. Twelve days after the shootings, Prime Minister John Howard and his center-right government announced a sweeping bipartisan gun reform deal. In Howard’s words, “We have an opportunity in this country not to go down the American path.”

True that. What civilized country would want to emulate us?

In the 1996 law, Australia created a buyback program that took 600,000 semi-automatic rifles and shotguns out of circulation – roughly 20 percent of all firearms nationwide. They banned private gun sales, instituted thorough national background checks, required that owners register all their remaining weapons, and, perhaps most importantly, they required that gun buyers provide “a justifiable reason” at the time of purchase. Self-defense was not considered a justifiable reason.

In the decades since the law was enacted, roughly one million semi-automatic weapons have been sold back to the government and destroyed. And Australian hunters can still hunt. In 2016, one hunter told Time magazine: “When (the prime minister) proposed the gun law, I marched like everybody else did in opposition. But I now fully endorse what he did… At the end of the day, it’s a small price to pay not to have the nutjobs walking through shopping centers and massacring innocent people.”

Granted, such enlightenment can’t happen here. We’re us and they’re them. Australia doesn’t have a gun-fetish culture that’s tethered to a misinterpreted amendment about a “well-regulated militia” (an amendment that the late Chief Justice Warren Burger, a Republican appointee, called “one of the greatest pieces of fraud, I repeat the word ‘fraud,’ on the American public”). Australia doesn’t have a deadly cadre of elected leaders who routinely cash in millions from the gun manufacturers’ lobby.

What’s indisputable is that the Australian reform law has been, in the words of a 2011 Harvard study, “incredibly successful in terms of lives saved.” A 2018 study published in the Annals of Internal Medicine found that in the 18 years prior to the seaside resort shootings, Australia weathered 13 mass shootings (defined as incidents in which five or more people died). In all the years since, the country has suffered a grand total of… one. (We’ve had two in the last two weeks.) And a 2021 study by the RAND Corporation concluded that the Australian law’s benefits have been even broader: “The strongest evidence is consistent with the claim that the (law) caused reductions in firearm suicides, mass shootings, and female homicide victimization.”

I know that we Americans hate to be lectured by other countries, but sometimes, like especially when little kids get slaughtered, we clearly deserve it. So let’s give the Australians the last word. This is from an editorial in the Sydney Morning Herald:

“It is incomprehensible to us, as Australians, that a country so proud and great can allow itself to be savaged again and again by its own citizens. We cannot understand how the long years of senseless murder…have not proved to Americans that the gun is not a precious symbol of freedom, but a deadly cancer on their society.

“We point over and over to our own success with gun control…and that we are still a free and open society. We have not bought our security at the price of liberty; we have instead consented to a social contract that states lives are precious, and not to be casually ended by lone madmen. But (our) message means nothing to those whose ideology is impervious to evidence…You can’t regulate evil. But you can disarm it. Once again we pray that the U.S. will come to its senses and do just that. And once again, we are dreadfully sure it won’t.”

That editorial was written five years ago.