Those who yearn for a time and place when life was simpler will want to visit Old Washington next month for the Simon Kenton Festival.

Visitors will have the opportunity to throw a tomahawk, chat up Native Americans and perhaps meet Simon Kenton and Daniel Boone during the festival which will celebrate its 46th year.

The festival began as a way to honor Simon Kenton, who through historical accounts has been named the “Father of Mason County.” Kenton originally arrived in Washington in 1775 and then returned 10 years later to established his station and began recruiting families and individuals to the area.

Washington was once the second largest city in Kentucky, with 119 log cabins stretching for a mile. The historic village is now known as “Old Washington.”

The two-day historical adventure will begin with the Kenton Kin, Simon Kenton, Daniel Boone and other heroes of the frontier marching to the center of Old Washington. This year is extra special because a bronze statue of Simon Kenton will be dedicated.

The statue was created by sculptor Earl Lanning and is a gift to the city in memory of Kenton.

The bronze sculpture was cast in Philadelphia by Larry Welker who delivered the piece to Old Washington a few weeks ago.

The gift is currently being housed at the Maysville Public Works facility where it will remain until it is placed in Old Washington this fall.

After the American flag is raised, and the last echo of the gun salute has finished, visitors are invited to explore a variety of vendors. Kentucky Proud items, local produce, antiques and unique crafts from all over will be available in booths lining Main Street.

Visitors can enjoy pioneer games, demonstrators, music, shopping, food and much more. At various times during the day, Daniel Boone, Simon Kenton, and Shawnee Tribe members will meet at the Old Church Museum to tell about the life and times of pioneers.

Visitors may also through one of five museums for free, to top off your historical adventure. 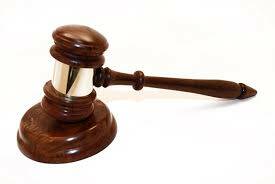 GEORGETOWN, Ohio — Nine individuals were indicted on criminal charges by a grand jury in the Brown County Court of Common Pleas on Nov. 30. 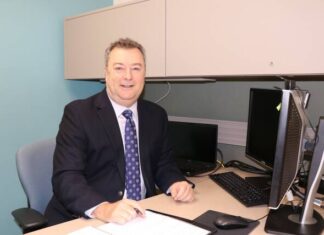 The Workforce Solutions Department at Maysville Community and Technical College (MCTC) has added Herb Triplett as the liaison for its Montgomery Campus. 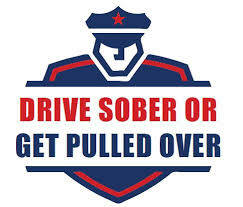 To keep Kentucky roadways as safe as possible through the holidays, the Kentucky Transportation Cabinet’s Office of Highway Safety is joining the National Highway Traffic Safety Administration and law enforcement nationwide in the “Drive Sober or Get Pulled Over” campaign Dec. 14, 2022 through Jan. 1, 2023. 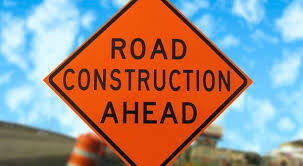 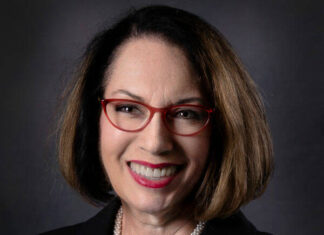